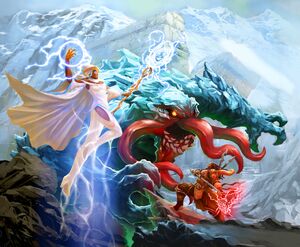 A world of tabletop goodness awaits!

Feast of Legends is a tabletop roleplaying game from Wendy's. Even better, it's a game that you can play with your friends even when eating Wendy's!

It takes place in the realm of Beef's Keep, where the nations have been splintered over major disagreements in how to treat the realm's people. The Creepy King and the United Clown Nations have led their people into a collective darkness known as The Deep Freeze. While the world currently feels like a cold and desolate place, you reside in the one nation that remains a true beacon of hope: Freshtovia.

Freshtovia is known for its lush fields, signature dishes, and red-headed Queen Wendy. As monarch of Freshtovia, Wendy has clapped back at all attacks on her borders. She is strong and has maintained her nation’s integrity despite the growing pressure of the other nations.

As you play the game, you'll come into contact with these — and other — characters! 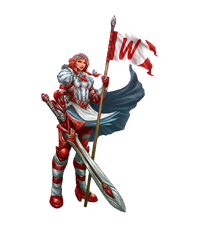 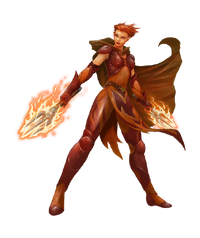 Order of the Spicy Chicken 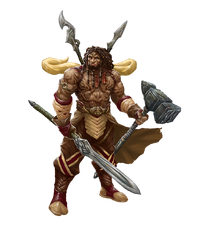 Order of the Baconator 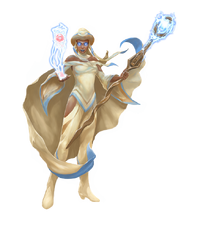 Order of the Frosty 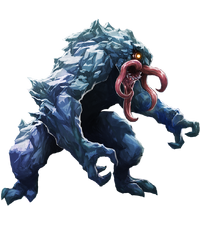 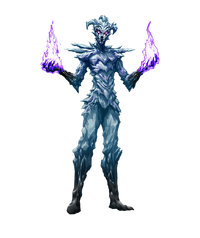 If you’ve played a tabletop role-playing game before, you’ll find yourself quite comfortable with our setting and rules of the adventure you are about to embark on. If this is your first time in the tabletop RPG world, welcome. Let us explain a little about the type of game you’ll be playing.

A role-playing game is exactly that: players play the role of the character they create. One person will play the role of the game master (GM). The GM will drive the narrative, playing out the situations of all non- player characters you encounter and ensuring the experience is fun and challenging for all players.

After you create your character, you’ll be put into a world where you make the decisions at every turn. The only limit is your imagination.

This community was created by fans, for fans, and is dedicated to everyone who loves Wendy's food — and the brand new Feast of Legends game! 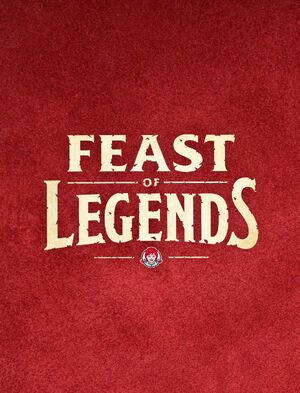 Retrieved from "https://wendys-feast-of-legends.fandom.com/wiki/Feast_of_Legends_Wiki?oldid=408"
Community content is available under CC-BY-SA unless otherwise noted.